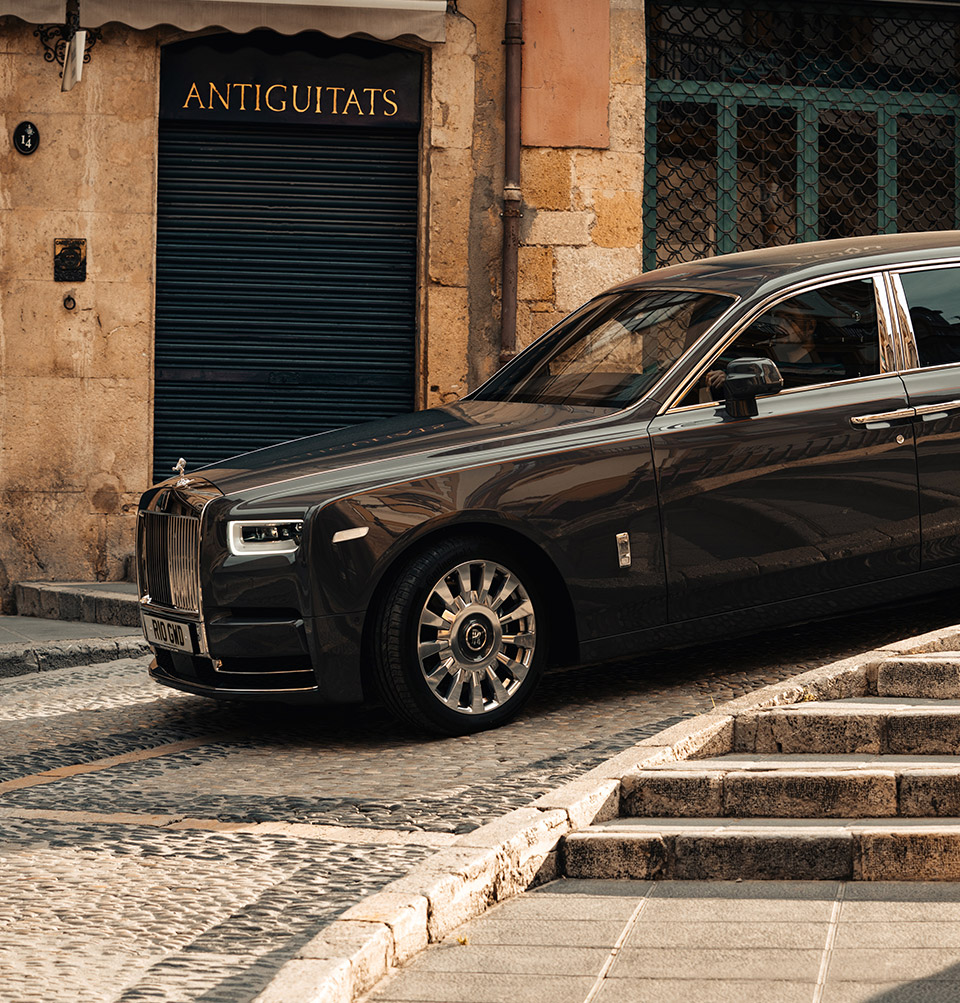 “Take the best that exists and make it better.”

This statement became an iconic pillar of Rolls-Royce as it became a household name in luxury since its conception over 100 years ago. Symbolising a work of art, each piece is hand-made exclusively for its customers which includes not only the most famous and wealthy but the most prominent leaders of the world. Comprised of the most highly skilled craftspeople, goldsmiths, and designers, Rolls-Royce’s exclusive and luxury reputation lies in its unique mission to bring your vision to life with every motor car.

But understanding the history of how Rolls-Royce came to be is essential in appreciating the brand’s success. The early 20th Century marked a new beginning for the Honourable Charles Rolls and Sir Henry Royce when they joined forces in a successful partnership to create the future of motoring, and what will come to be the most luxurious and expensive brand in the history of motor.

In 1907, Rolls-Royce built the 40/50-horsepower six-cylinder model, now known as Silver Ghost, which was later coined the Best Car in the World. Coated with aluminium paint and silver-plated fittings, the Rolls-Royce Silver Ghost’s name change derived from its ghost-like movement; silent and powerful. For the next 20 years, there would be upgrades in the engine from a 7.0- to a 7.4-litre, a strengthened chassis, brakes fitted to all four wheels, and the transformation of the gearbox from a four-speed overdrive unit to a three-speed box with a direct drive top gear.

The Rolls-Royce Silver Ghost remains a classic and longest-produced Rolls-Royce in the company’s history, with 6,173 cars built between 1907 and 1924 and another 1,703 cars expanding to the United States until 1926.

It goes without saying that the most iconic and expensive bespoke Rolls-Royce ever made are the original Phantom, the Wraith, the new-age production of the Celestial Phantom and its latest creation, the Boat Tail. Constructed by hand at their state-of-the-art manufacturing facility in Goodwood, England, Rolls-Royce is known for its royal and loyal customers. The true cost of a bespoke Rolls Royce has no limits as the foundation of its wealth does not lie in the price tag but rather the boundless possibilities of upgrades and customizations, each car made individually to meet each customer’s needs and desires.

Remodelling the distinguishable parts from their flagship car, the New Phantom was born in 1925 with a larger engine than the Silver Ghost and used pushrod-operated overhead valves. Years later, the development of future versions of the Phantom featured a full aluminium interior, body and engine while encompassing 453-horsepower and a V12 engine. Now, in its eighth generation, the Phantom VIII is one of the most iconic cars of the brand.

Preserving its classic and sleek design, the Phantom VIII includes a short front overhang and upright front end, a long bonnet, spacious passenger compartment along with a long wheelbase and flowing rear end. In addition to the new specifications of this model, a new base known as the ‘Architecture of Luxury’ platform utilising an aluminium space frame chassis became a signature aspect of future models to come. The Phantom was also the first Rolls-Royce to be fitted with four-wheel steering and ‘Silent-Seal’ tires, which uses a layer of foam internally to reduce tire cavity noise, lowering sound levels in the cabin by up to 9 decibels. Finally, Rolls-Royce’s trademark ‘Parthenon’ radiator grille was embedded onto the body of the car as a symbolic token that will become recognizable by consumers and passerbys alike.

The Celestial, a variation of the original Phantom, was created to celebrate the 10th anniversary of the company’s new factory and is one of the most extraordinary collections ever made. Inspired by the night sky over the Goodwood factory, this grandiose model embodies the opulence of the brand itself. With 400, 18-carat white gold diamonds carefully hand-crafted and embellished in the interior and the roof of the car, the Celestial is a proud representation and celebration of a decade of exquisite craftsmanship.