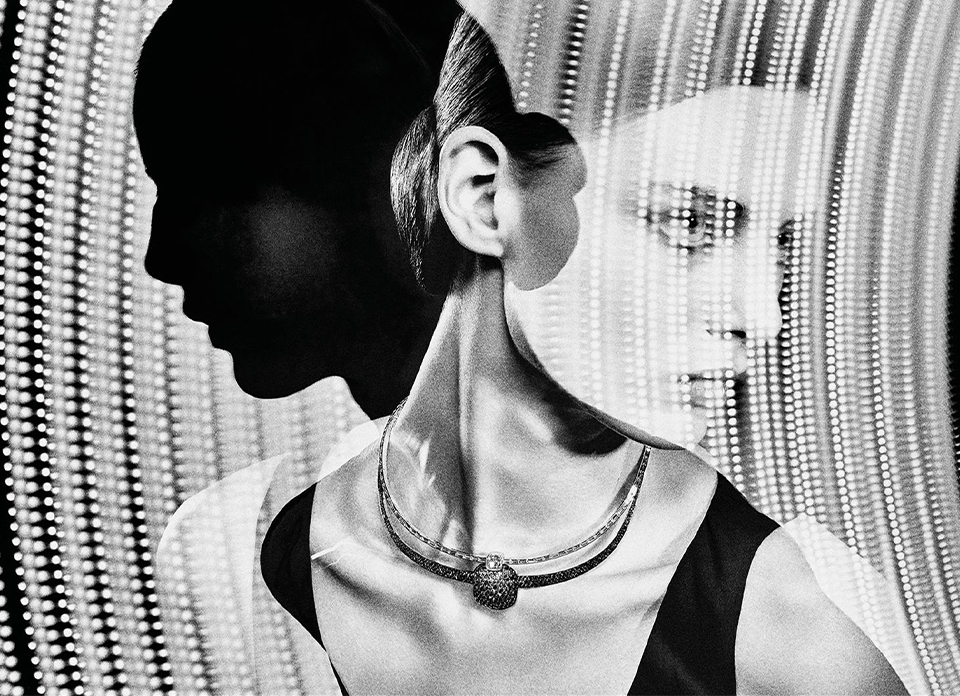 Hermès has launched recently the high jewelry collection Les Jeux de l’Ombre, designed by Pierre Hardy, creative director of Hermès jewelry, featuring the movement of shadow and its relationship with light, and the contrasts that connect them.

The luxury house Hermès has exploited the human perspective about the dichotomy between light and dark to create its latest high jewelry collection Les Jeux de l’Ombre – or “The Game of Shadow”. Mysterious and graceful, this collection celebrates the relationship between light and shadow through the beauty of material – germs in different variations of shade. 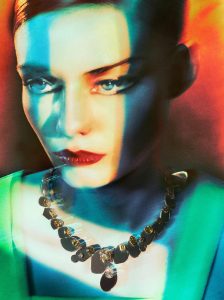 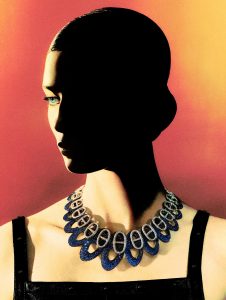 The collection of 53 pieces, each more illuminating than the other, showcases the deep relationship between steadfast darkness and gentle light through the art of craftsmanship. When exposing under the light, the jewels seem to be released from the darkness to shine in multicolored radiance. The abstract relationship between light and darkness is clearly depicted. 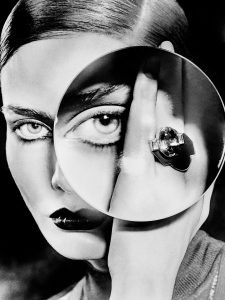 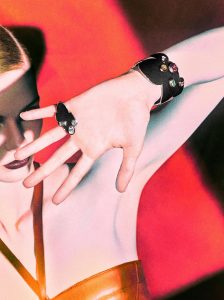 Featuring the craftsmanship of excellence, these designs by Hermès capture an abstract concept with eye-catching pieces. 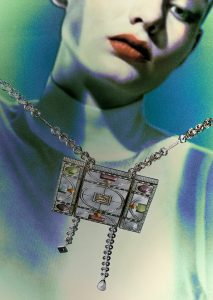 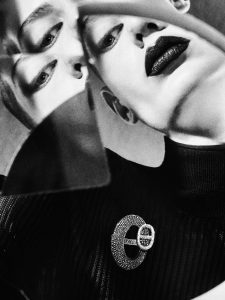 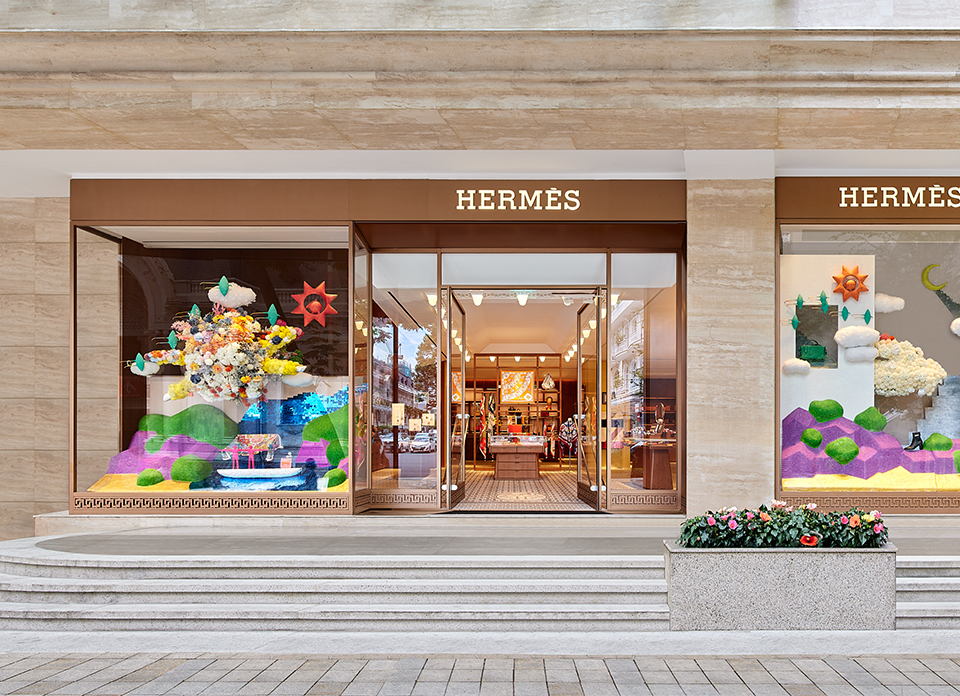 Hermès is delighted to announce the opening of a new duplex store within the Union Square in Ho Chi Minh city, Vietnam, on the 16th September 2022. The dual-aspect unit spans on two floors, a significant expansion from its former location in an adjacent unit, allowing visitors to explore all 16 Hermès métiers - including, for the first time, the beauty offering. The new store occupies a noteworthy corner spot in Ho Chi Minh city's vibrant District 1, overlooking both the city's grand 19th-century opera house and the tranquil Lam Son Square.

Conceived by the Parisian architecture agency RDAI, the store opens directly onto the historic Dong Khoi Road. Its distinctive façade integrates woven wooden panels which offer a subtle nod to Vietnam's artisanal weaving tradition and ensure light filters into the store. Inside, the space is characterized by a bold use of colour, which pays homage to local craftsmanship as well as the house's enduring savoir-faire. The palette draws on the classical French architecture of the city as much as the vibrant shades of the local landscape. 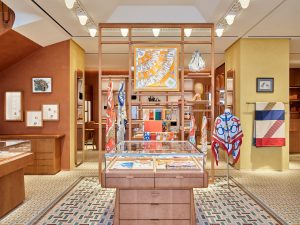 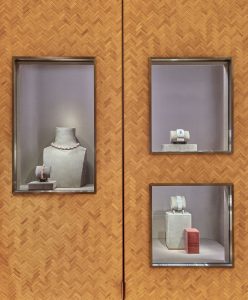 Stepping into the store from the Dong Khoi Street entrance, guests are greeted with a striking display of women's silks, followed by the jewellery and perfume collections leading to leather goods beyond. A bright mosaic floor set with the emblematic Hermès ex-libris creates a cheerful atmosphere, inviting to discover the equestrian and homeware collections to the right. To the left, a sweeping staircase in tobacco-coloured stone with rusty-red metal railings and a leather-wrapped double handrail dissipates light through the space and leads to the second floor. 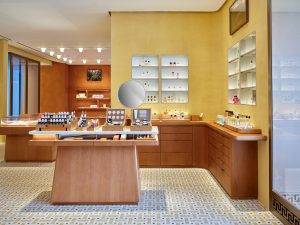 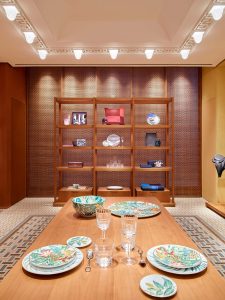 Ascending the stairs, visitors discover a wooden version of the carré "Pégase Paysage" by Christian Renonciat, lacquered by local craftsmen, before being embraced by the rosy-toned environment that houses the women's ready-to-wear collections. Progressing to the airy jewellery and watches department leads to the men's ready-to-wear and the shoe collections. A warm ambiance is created by brightly hued carpets in patterns inspired by undulating rice terraces, with marmorino walls in terracotta shades for women and copper-yellow shades for men. Intimate spaces allow for surprises: the women's spacious fitting room, for instance, is lined in embroidered azure-blue fabric with dots of bronze, giving the impression of sparkling water. 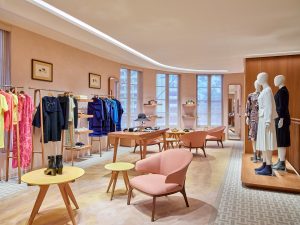 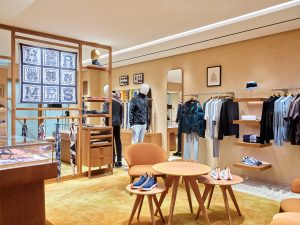 A series of custom windows by the Vietnamese sculptor Thai Nhat Minh have been commissioned to inaugurate the new store. Born in Vinh Phuc province, north of Hanoi, Thai Nhat Minh's work typically explores the simplification of form to capture emotion and spirit. For Hermès, the artist has created a typically animated work incorporating traditional paper flowers from Thanh Tien village in Phu Mau commune, which is renowned for making paper flower offerings, in particular lotus flowers. Featuring a "flower horse", a three- dimensional model of a horse made of paper, and submerged in a magical, surreal, and romantic world, the vitrines perfectly encapsulate the meeting of Hermès's equestrian heritage with Vietnam's traditional craft.

An unabashed impulse for colour informed by the local landscape and an equally enthusiastic embrace of traditional craftsmanship ensures that this Hermès store will enchant both local clients and new guests alike.

Since 1837, Hermès has remained faithful to its artisan model and its humanist values. The freedom to create, the spirit of innovation, the constant search for beautiful materials, the transmission of savoir-faire of excellence, and the aesthetic of functionality all forge the singularity of Hermès, a house of objects created to last. An independent, family-owned company which encompasses 16 métiers, Hermès is dedicated to keeping the majority of its production in France through its 52 workshops and production sites and to developing its network more than 300 stores in 45 countries. The group employs more than 18,400 people worldwide, including more than 11,500 in France, among whom more than 6,000 are craftsmen*. Axel Dumas, a sixth-generation family member, has been Hermès CEO since 2013.

Founded in 2008, the Fondation d'entreprise Hermès supports projects in the areas of artistic creation, training and the transmission of savoir-faire, biodiversity, and the preservation of the environment.

Find out more about Hermes here